In this post, we will share you the Alia Bhatt all movies list in the below section. Alia Bhat is a famous Indian actress, she was born on 15 March in the year 1993, she is the daughter of actress Soni Razdan and filmmaker Mahesh Bhatt.

Alia Bhatt has established her own line of clothing and handbags as well as the production company Eternal Sunshine. He has himself sung the song of his six films, out of which “Samjhawan Unplugged” became very popular and people liked this song a lot.

So here is the Alia Bhatt All Movies list , which we have arranged from newest to oldest.

What is the name of Alia Bhatt’s character in raazi ?

Sehmat Khan Syed is the name of Alia Bhatt’s Character in Raazi.

What can we learn from the character of Alia Bhatt in Raazi movie ?

Alia Bhatt plays the role of Indian spy in the movie and shows that nation come first then anything in the world whether it is emotion, love, family or anything. 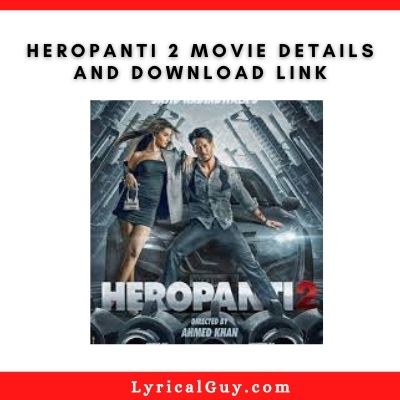 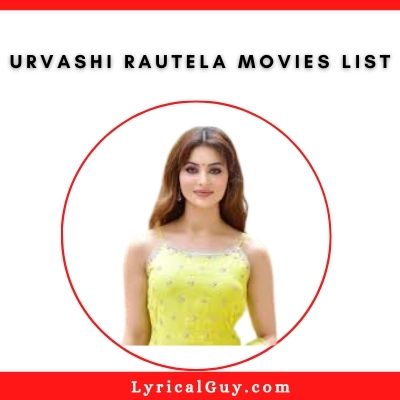 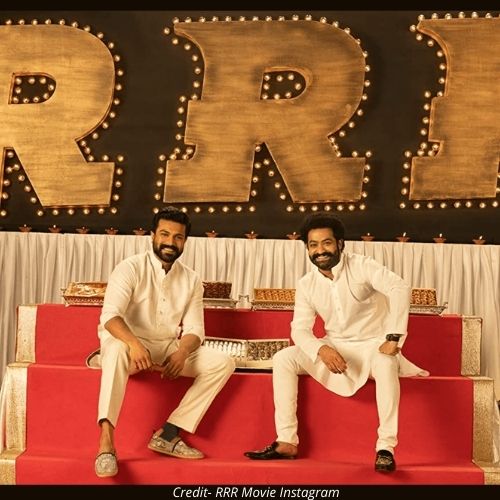